While at university, many students- first-generation and continuing education students- failed to take advantage of the career services offered because they seemed irrelevant, unavailable, or students did not know how to access them. Just familiarising yourself with the university resources available will alleviate a lot of the stress and uncertainty.

Having a social life can cost a lot of money- whether it is going to a pub with your friends, eating brunch on a Sunday, or staying out late at parties. Not being able to afford a social life means that many first-generation students feel left out from the stereotypical college experience.

While for most first-generation students attending university is a source of pride, it can also be a source of guilt. Many continuing generation students pointed out that going to university was a natural thing to do and inevitable, some first-generation college students noted that they felt like the black sheep of their families and that they were abandoning their families. This shame and confusion often comes from shifting family dynamics.

The feeling that they were simply not ‘made’ for university is difficult to shake off, especially when enduring a grueling exam schedule, overwhelming work responsibilities, and family stress. It is very easy to be overwhelmed by university life. A lot of first-generation students’ parents do not realize that attending university is a whole different ballpark from secondary school. Often, on paper, it appears as if a student has an abundance of freetime in comparison to the 8.30am to 3.30pm hours of secondary school. However, extracurricular activities, independent and group study, and a more rigorous academic course load mean that a student tackling university deserves applause and empathy. First-generation students should give themselves a break and reflect on their strengths, journey, and well-being.

It is absolutely normal to fluctuate through ups and downs of university life. Taking care of your mental health is essential. You deserve a round of applause!

Review what your university is doing with regard to first-generation university student experiences at www.schoolparrot.co.uk 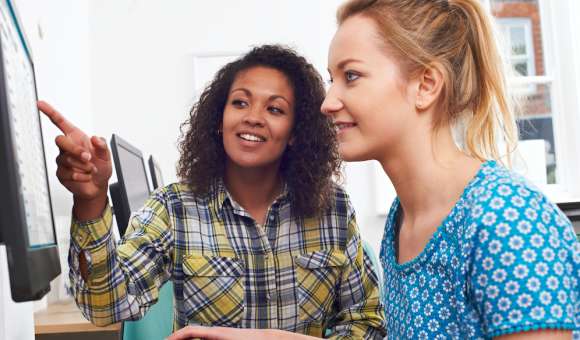 Maybe University Isn’t for You? Why Apprenticeships Can Be Attractive Alternatives to Traditional University Education 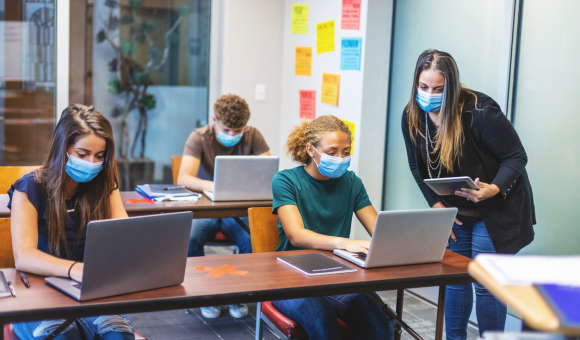 What’s All the Hype About the IB Program? 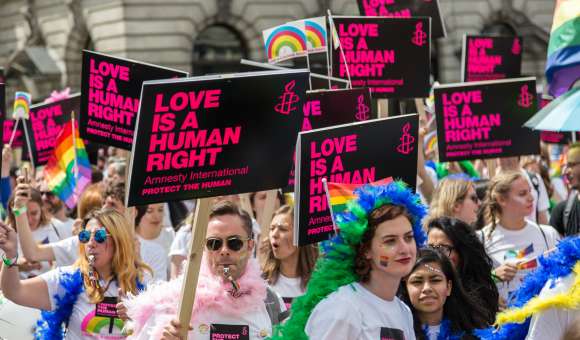 Marching Forward with LGBTQ+ Inclusive Curriculum in the UK in 2021 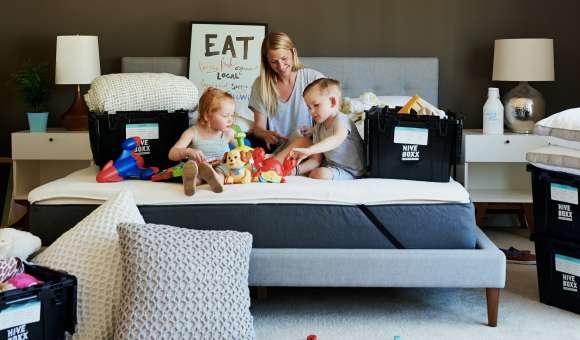 Moving House? How to Get Ahead on the Dreaded School Search